Hi, my name is Debbie Hulskamp and Hull Music is the name of my Music Production Company and Recording Studio, where I work as a songwriter and producer. Together with with my husband Ron Lammers, who is a senior sound-engineer, we make an awesome production team.  We hope to produce lots of great music and unleash them into the world.

Just when Debbie was starting to focus on her song-writing skills, the Dutch Writers Camp contest crossed her path by winning the Buma/Stemra ‘Best Talent’ Award 2009, by writing a song for Eva Simons (Afrojack). From then on she knew that she was heading in the right direction of becoming a professional songwriter, composer and producer.

At the age of 12 Debbie took classical piano lessons although she didn’t own a piano by then, her neighbors were so kind to let her practice on their piano until she had saved enough money to buy her own. In the end she was given an old piano by friends who were glad to get rid of that nasty honky tonk monster.

Debbie’s vocal career started by singing and piano-playing in her mums Pentecostal Church. Music will always be her first choice, so she decided to study music, Jazz vocals, at the Hilversums Conservatory.

She started working as a professional singer in the ‘Belushi Memorial Blues Brothers Band’ singing Aretha Franklin songs, and later on as a free-lance singer in different bands. Her first songwriting experience was with Funk-Rock band ‘WIZNIZ’ . They had one CD released called ‘What It Iz’.

She further went on to develop her singing and music skills thanks to the co-operation of a variety of musicians, both ‘live’ performances and studio gigs, in different styles of music such as: Pop, Musical, Country, Rock, Jazz and Soul.

Throughout her career Debbie has developed an entertaining stage personality and has performed internationally in many countries.

Want to book me as a singer? Visit www.deborahull.nl or zangeres.eu. Or contact me through this website. 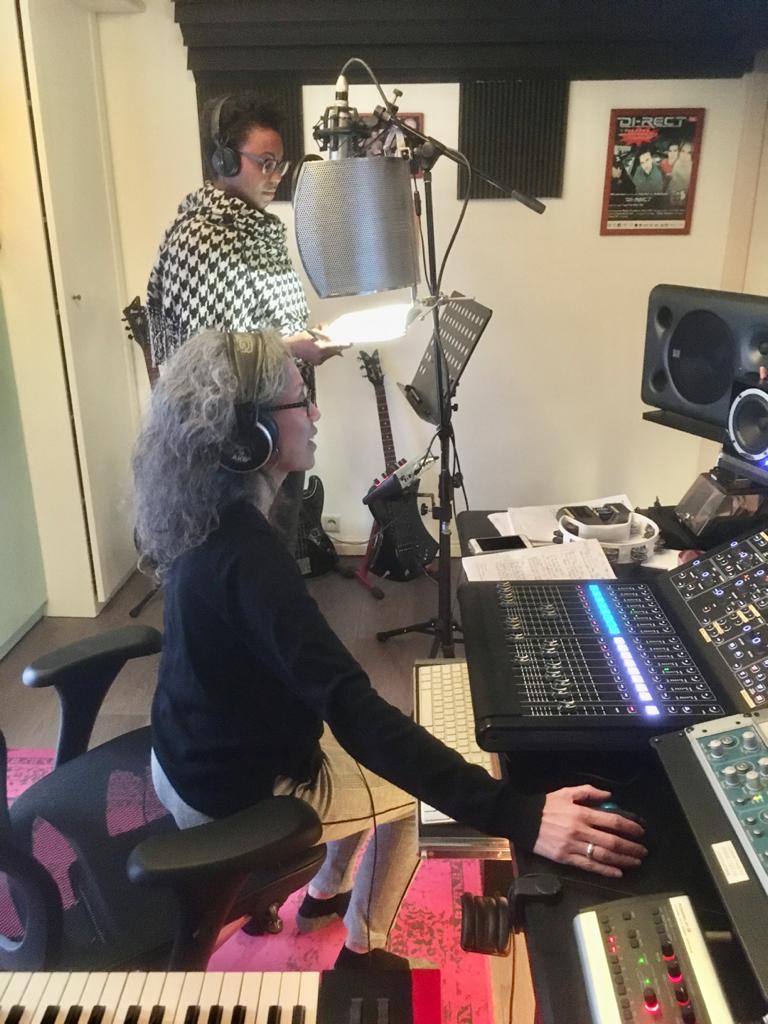 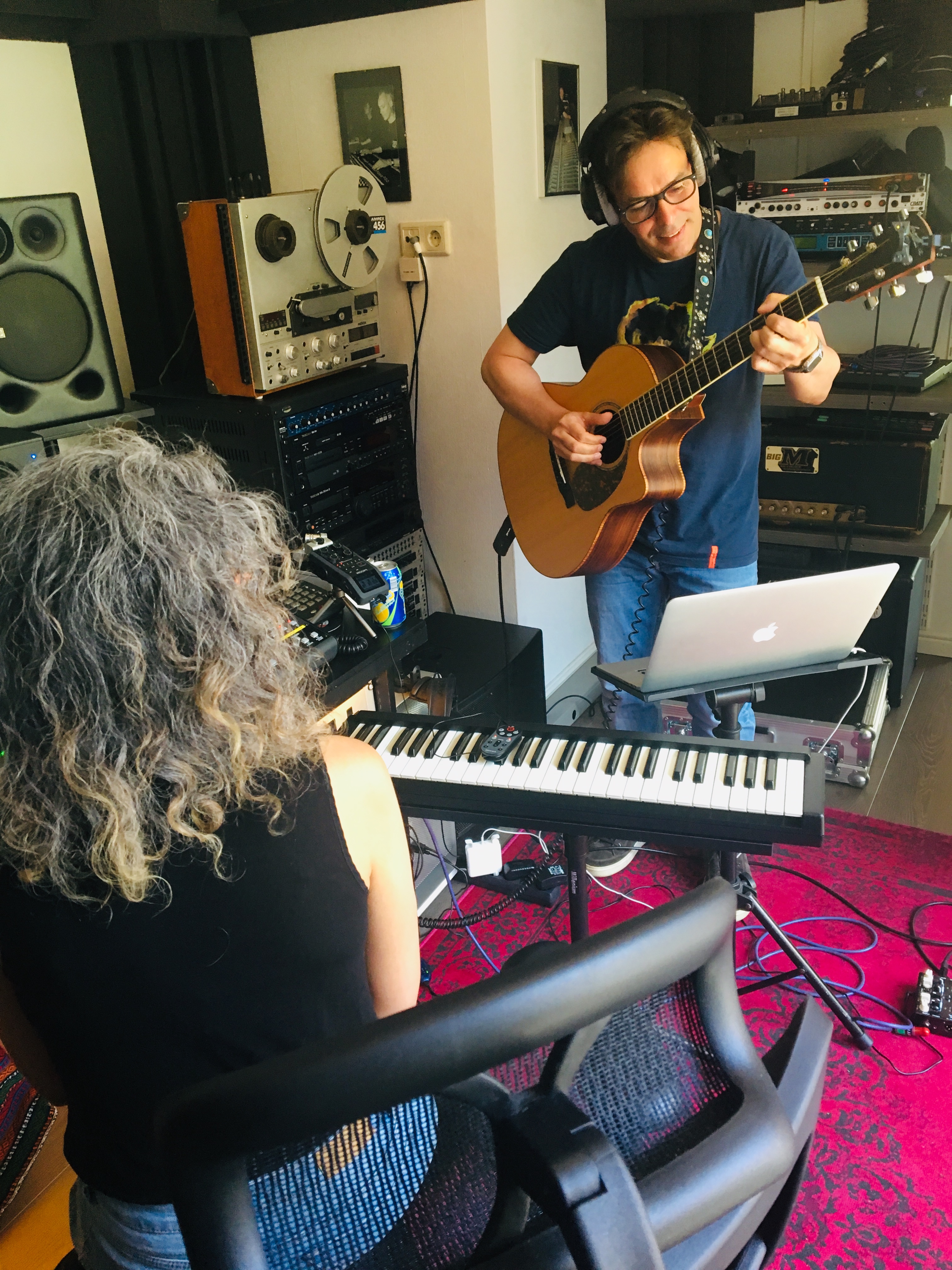 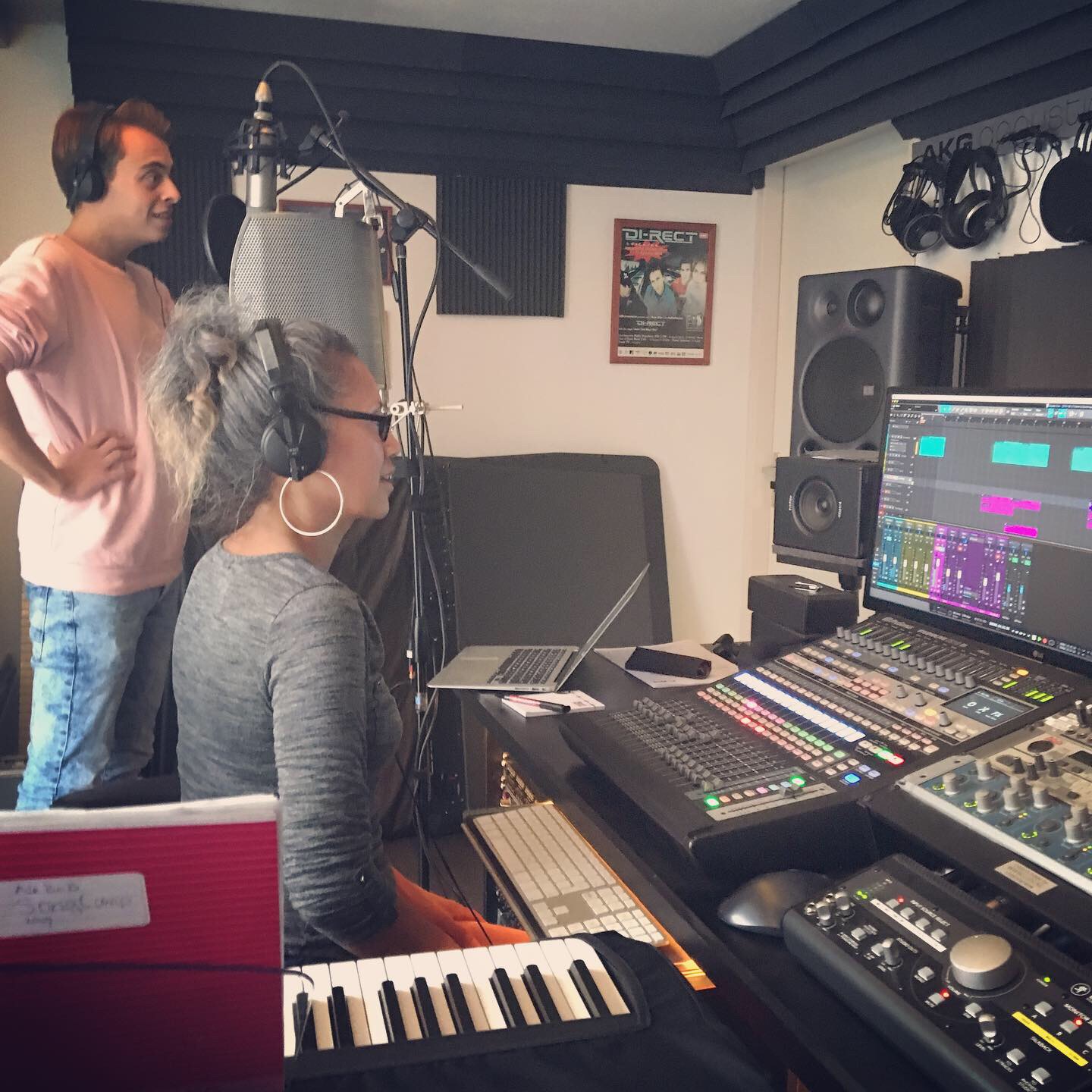 2019 - present day: I started a songwriting workshop in August 2019 called 'Songwriting with Award winning Producer' on the AirBnB Experience platform. It's so much fun co-writing and meeting people from all over the world. I developed my own system of co-writing and recording a song within 3 hours.

2019 - Song-placement of 'Magic Moment' in new episode of TV-serie Riverdale.

2017 - present: Releasing Instrumental Lullabies on a regular base.

Another song-placement, this time in TV-show called ‘Better Things’.

2013 - Thanks to TAXI Music - First song signed at L.A. based Publishing company.

First song to be released in April 2013 was Debs Motown-single ‘Love Is A Mystery’ with her ladies vocal-group MISSTRI. 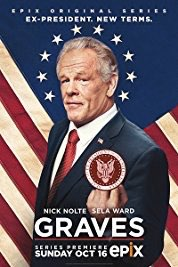 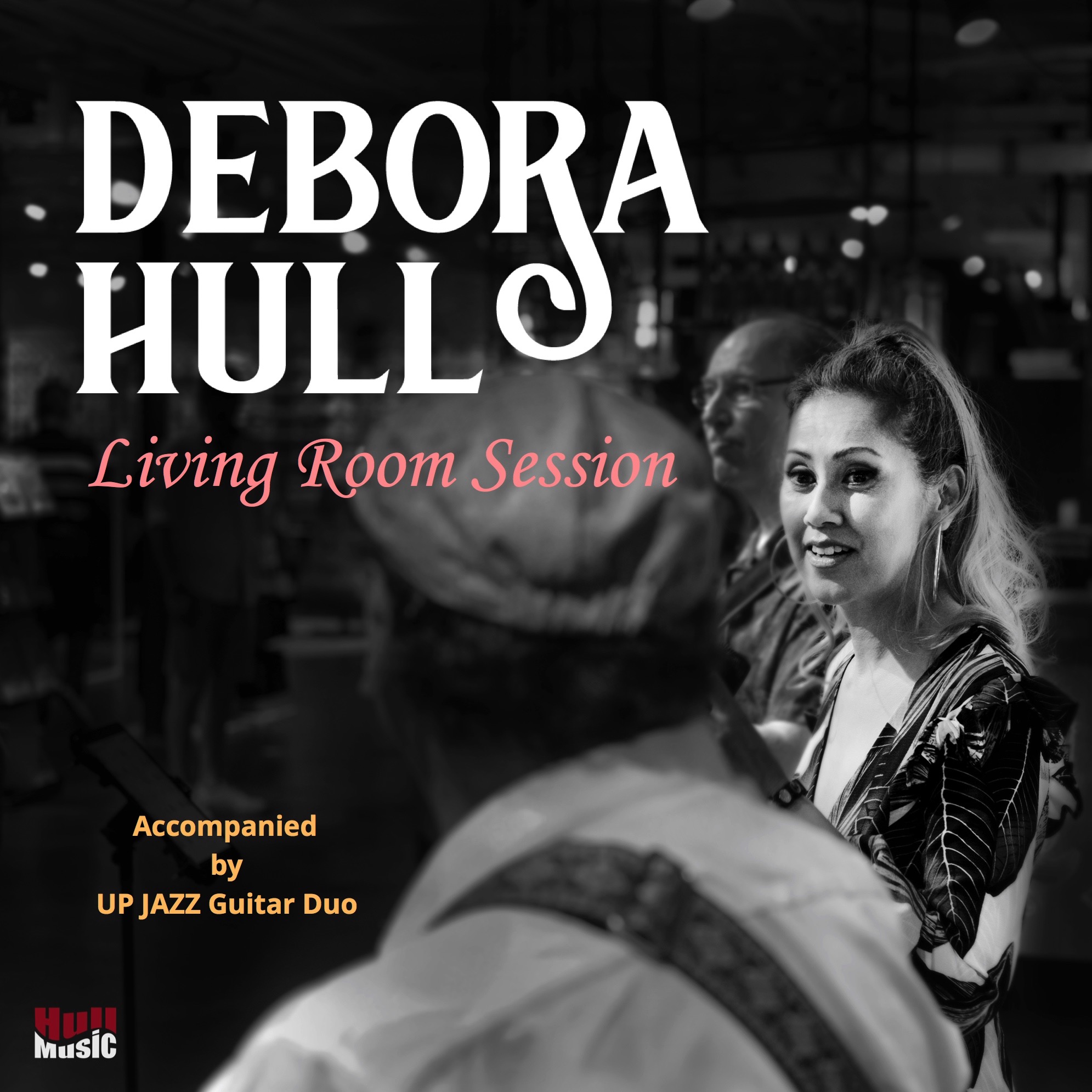